Rapid industrialization and real estate opportunities in Kochi have in a way crumpled the transport system of Kochi. With numerous houses, growing population and a sudden increase in the number of on-road automobiles have felt people demanding for wider roads and more public transport conveyances. Kochi is one of the rare cities in India, where we get to see various transport options from buses, taxis, autos to ferry boats and trains. Within a couple of years, the city will also witness metro rails running length and breadth of Kochi. 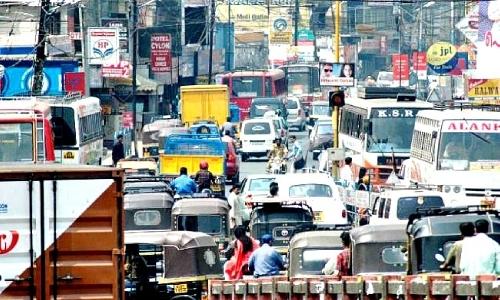 Kochi also happen to be the economic capital of Kerala, and in order to safeguard the growing economic culture, the government of Kerala has come up with a massive development plan for transport and communication.

There are plenty of public transport options to choose from Kochi. Buses and taxis are available round the clock in the city. One of the most popular bus options are the red buses. These buses are known for its punctuality and speed. However, the reckless driving has been an issue of worry to many Kochi residents for couple of years. Kerala State Road Transport Corporation has come up with new bus service route: 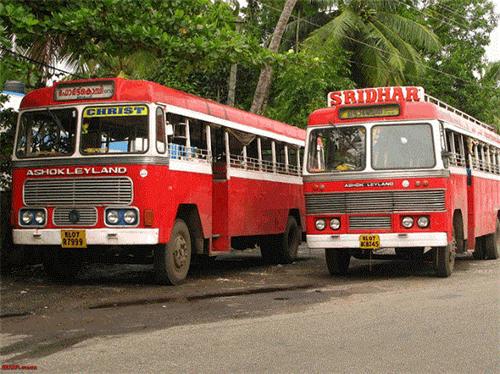 These buses too maintain a strict schedule and the time table along with fares can be viewed in their website - https://keralartc.com/. Presently there are 630 intra buses, about 2100 long distance buses and 466 intercity state buses available in Kochi.

There are four major bus terminus in the city.

Kaloor bus station – Most of the long distance buses as well as a majority of the local red buses are available from this bus stand. The private moffusils also halt at this terminus.

KSRTC Central Bus Station – It is located in the south and KSRTC operated interstate and intercity buses are available from this terminus.

KSRTC Jetty Station – It is located in Park Avenue near Central Boat Jetty. Mostly short distance KSRTC buses can be found at this terminus.

Fort Kochi Bus Terminus – It is located near Fort Kochi beach. This terminus also has the maximum number of KSRTC operated buses.

The government has planned for an ambitious public transport terminus at Vytilla that will be known as Mobility Hub. The hub will connect with other public transport options like bus terminuses, ferry boats, airport and railway stations. Mobility hub will also accommodate as many as 200 intercity and interstate buses, 2000 cars, 5000 two and three wheelers as well as a boat jetty with piers. 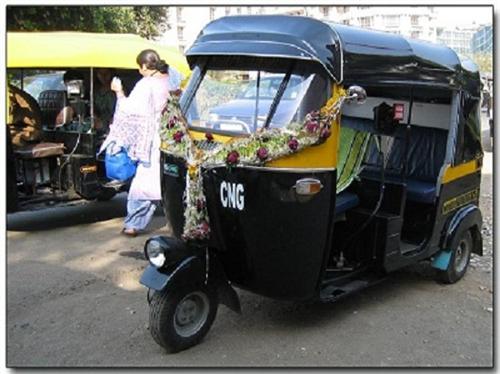 Call-taxis are more popular than on-street taxis in Kochi. Taxis in Kochi are either Ambassador or Indica and they come in white with yellow plates. A per law, no taxi signs are allowed on top of the cab. Taxis can also be found at major bus terminuses such as Thevara bus station, Fort Kochi bus station, Thoppumpaddy terminus, Kaloor terminus, BTH and Woodlands Junctions. They are also visible outside railway stations and airport. Rented cars and bikes are also available in Kochi. For on-street transport three-wheeler autos are very popular as it is easily available and comes at a very cheap price. The city streets are also full of private bikes, cycles and scooters.

Being a coastal region with numerous creeks and crevices, Kochi’s ferry system has evolved as the oldest and easiest transport option from one part of the city to other. Daily inter-island ferry services by Kerala Shipping and Inland Navigation Corporation and Water Transport Division operates in Kochi. There are provisions for cruises as well for the tourists.

The popular Junkkar ferry commutes both passengers and vehicles from Ernakulam to Vypin and from Vypin to Fort Kochi. Kochi Metro Rail Limited has also started its own ferry service from Vytilla to Kakkanad and named it as “City Water Bus”. The service is soon to extend to Thevara regions as well.

Ernakulam (Main Jetty) to Embarkation (Willingdon Island)/ Fort Kochi
There are 30 services daily on this route to Fort Kochi
Journey time - 20 minutes.
Timings – 6am to 9.10pm

Ernakulam (Main Jetty) to Vypeen
Ernakulam to Vypeen boat service has two routes - one via Willingdon Island (Embarkation Jetty) to Vypeen. Journey times is about half an hour, and the other is direct route to Vypeen (Government Jetty) that takes approximate 15 minutes.
First boat from Ernakulam Jetty to Vypeen starts at 7am. Boats are available after every 30 minutes, till 9.30pm.

Ernakulam (Main Jetty) - Varapuzha
Journey time - 1 hour journey. This ride gives chance to have a glimpse of the famous backwater of Kerala. Daily 6 services are available.
Timings - 7.40am to 6.45pm

Local trains are not available in Kochi yet. Most of the trains travel to different cities of Kerala or other parts of India. There are three important stations in Kochi-Ernakulam Junction, Ernakulam Town and Aluva railway station. There are smaller stations Edapally, Cochin Harbour and Ernakulam Terminus near High Court.

Cochin International Airport is located 25 km away from the main city at Nedumbassary. Private and pre-paid taxis are available as well as a number of air-conditioned buses from the airport to the main Kochi city.

Kochi metro rail is still under construction and its first phase is expected to complete within 2016. The metro will have about 22 stoppages and will connect from Aluva to Petta, covering a distance of 25 kms.