Kochi is one of the busiest and popular cities in southern India. People from every corner of the country visit the city for various reasons ranging from tourism, education to better health facilities. The department in Kochi has taken great effort in making this southern city well connected to north, east and western parts of India. Kochi currently has three major railways stations - Ernakulam Junction, Ernakulam Town Railway Station and Aluva railway station. All the three stations have facilities for both intra and interstate trains. 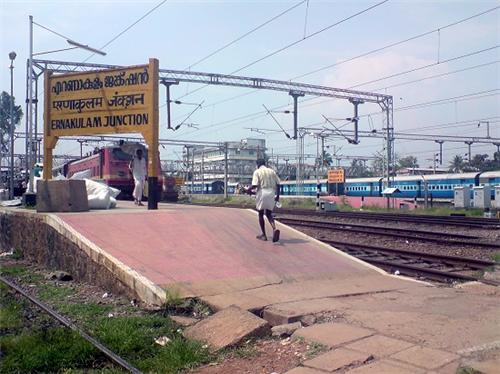 There are also a number of stations in the Greater Kochi region. Most of the local trains cross through this region. Localities refer to Ernakulam Junction as Ernakulam north or simply north and Ernakulam Town Station as south. The south station witnesses as many as 128 trains daily, while the north is mainly reserved for long distance trains. Among the local and smaller stations Edapally station, Thripunithura, Kalamaserry, Kumbalam, Nettor and Aroor are the busier and important ones. Ernakulam Terminus, a station located just beside the High Court, is famous for its historic significance. It is said that Mahatma Gandhi and British Viceroy visited Kochi through this station. Ernakulam Terminus is the first railway station in Kochi but since 1960, this station has been abandoned for local passengers. Today, this station is used as goods depot for Southern Railways.


Facilities available at Ernakulam Junction are: 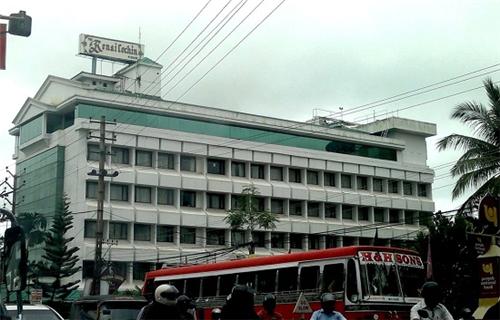 Many tourists prefer to stay at a lodge or hotel located near the railway station for better conveyance. There are a number of good lodging options near the station: