Kochi is a fast developing city with rapid commercial and industrial growth. The city has recently proved as a hotspot for real estates as well, thanks to it scenic surroundings. All these factors have also resulted in the increasing number of small and heavy vehicles in the city that has, over the few years, evolved a major traffic issue in the city. The narrow, winding lanes of Kochi are no more efficient and sufficient for rising vehicle population. Also, further road development and road widening is not possible in the city owing to its geographical limitations. The state government, therefore, has come up with the idea of constructing metro rail in the city. This initiative is expected to make communication faster and cheaper in the city. Kochi is the first II tier city in India that received permission from the Central Government of India for allowing the construction of metro rail in a region that has over 20 lakh population. 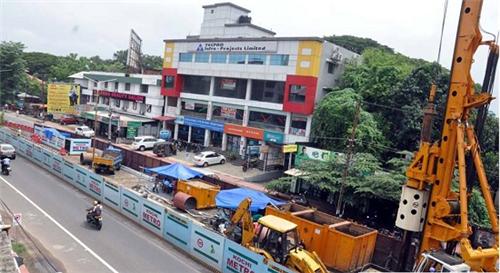 Kochi Metro Rail Limited, joint venture by the Indian government and state government, has been established to fulfill this enormous task. The first initiative for a metro rail was on December 22, 2004. Kerala government had assigned this task to Delhi Metro Rail Corporation and the project was expected to commence from 2006 and complete in 2010. However, central government had some doubts regarding its economic viability and the project got shelved. After much delay, in March 22, 2012, the Public Investment Board gave a green signal to the project and the first phase of the project is expected to get completed by March 31, 2016.

Some of the vital goals planned by the department are:

Kochi metro will also bring about a punctual mode of transport that so far, is not available in the city.

The Metro Project in Kochi

An overall expenditure of Rs 5,537 crores is allotted for the project. Further loan is also expected from French external lending agency of Rs 1, 500 crores and Rs 1,170 from Canara Bank. Each of the metros will have the capacity to accommodate 975 passengers. The commuting fare will range from Rs 15 to Rs 30. The fare collection will be automatic and a combination of computerized tickets and smart card. 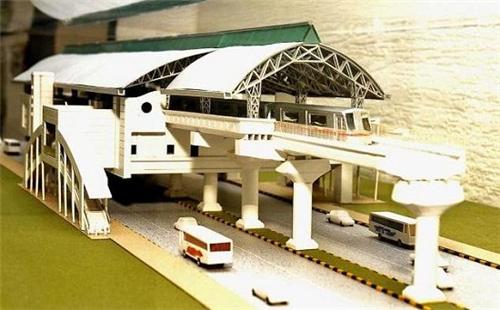 It has been decided that the interiors of all the metro stations will have a touch of Kerala culture and tradition. All the stations will have Platform Screen Doors as inspired from Dubai metro rails. The metro will also be disabled-friendly and provisions for lifts, escalators, ramps, Braille symbols as well as auditory signals will be installed in every station.

At present, there will be 22 stoppages for the metro. They are:

The total distance from Aluva to Petta is expected to take 45 minutes in the metro. The average speed of the metro between stations will be 34km/hr or 21 mph. Thus, with the commencement of the metro, Kochi is expecting a dip in traffic and pollution and a fast and safe mode of communication.