The history of Kochi is as exotic and intriguing as the modern city itself. Kochi is one of those rare cities in India where we get to witness a heavy influence of foreign culture and traditions. Thanks to its port, the city has seen the highest number of foreign traders landing on its shores and making a place for themselves in this picturesque town. From the geographic point of view, Kochi is ideally located making it an attractive harbour point for all sea-farers, travellers as well as spice-traders. Traders from Portuguese, Greeks, Romans, Jews, Arabs, Chinese to the British Raj have found a home in Kochi. Though not much information is known about city’s pre-historic days, detailed accounts of life in Kochi can be found beginning from 15th century. 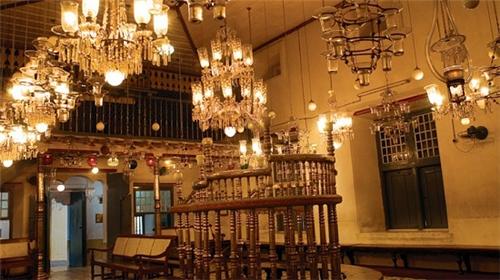 The first ever illustrated account on Kochi can be found in the writings of Chinese traveller Ma Huan, who travelled to the city in 15th century with treasure fleet of Admiral Zheng He. Italian traveller Nicolo De Conti, who also happened to visit the city in the same century, has left behind a glimpse of Kochi in those years.

Scanty details on the princely rule in Kochi can be found in few of the historic books. These books mention the rule of the Varmas that began from the early 16th century and continued till India’s Independence. The Varma rulers, however, reigned as mere titular heads of the constituency while their foreign counterparts, mostly Portuguese, who laid down the laws.

Portuguese were the first outlanders to establish a firm foothold in the city. The Portuguese Admiral took advantage of the ongoing wars between two local kings and cunningly acquired the opportunity to build a fort in the heart of Kochi. The fort was build to garner armours for the protection of Cochin Raja. Over the years, the Portuguese increased their armours and this gradually led to the decrease in authority of the Raja. From 1503 to 1663, Kochi was ruled by the Portugals under the veils of Cochin Raja.

The Portuguese rule ended with the invasion of Dutch in the city. The Dutch Army helped Cochin royal family to ouster the then Raja and thereby, earned a favourable reputation, position and a fort in Kochi.

For a brief period in the 18th century, a part of Kochi came under the hands of Mysore King, Hyder Ali. However, his reigning period was short-lived and he was soon ousted by the British Raj in 1814. 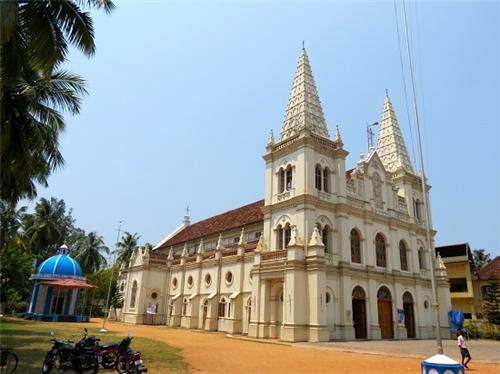 In 1814 as per the Anglo-Dutch Treaty, all the islands of Kochi, including Kochi were ceded to the British in return of Banca Island. The British soon realized that a safe harbour was quintessential for Kochi and harbour engineer Robert Bristow was called in to early 20th century to build a port. Within a span of 20 years, Bristow built the one of the most secured ports in the peninsula, and Fort Kochi was transformed into a Municipality.

Prior to India’s independence, Kochi became the first state to relinquish its princely state stature and join Indian Union whole-heartedly. Over the years, the city gradually developed as India’s hub for commercial and financial activity with many multi-national companies making Kochi its centre for India. Its reputation as a charming tourist destination also reached far and wide.