Kochi, one of the populous cities of Kerala, is a beautiful archipelago located in the south western coasts of India. Presently the islands include Mattancherry, Willingdon Island, Fort Kochi, Kumbalangi, Ernakulam and other outlying islands. Kochi is abundant with geographic beauty. It is one of the few states in the country that is loaded with every natural resources and physical features. From rivers, beaches, lagoons to hills and forests – the quaint city has it all. And this also makes Kochi was one of the favourite tourist locales both for national and international travellers. 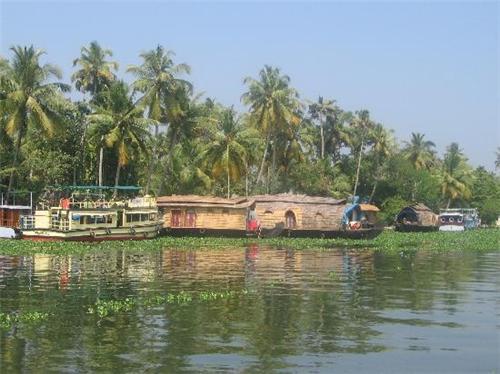 Kochi is situated at sea mouth of seven rivers that originates from the Western Ghats and traverses the lowlands, midlands and coastal areas of Kochi and finally drains out in Arabian Sea.

Kochi is small city at the northern tip of a land that is not more than 19 kms long and its width in some areas is even less than 1.6 kms. The city is separated from India’s landmass by estuaries of rivers of Western Ghat and inlets from Arabian Sea and this feature makes Kochi a natural harbour. The area of the entire city is approximately 88 square kilometres and a major portion of Kochi lies at the sea level. There are beautiful beaches and shores in Kochi and the coastline is about 30 miles. Kochi has a number of beautiful backwaters that act as a popular tourist spot in the city and has been proclaimed as National Waterways by Central Government. 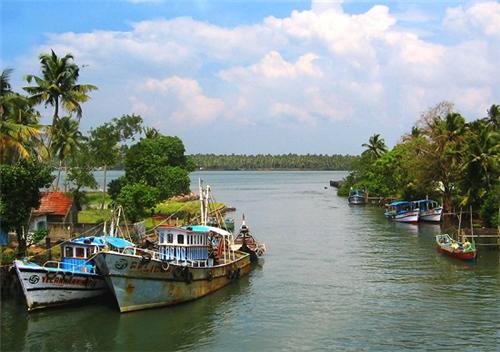 The main soil type is alluvium, brown sand, teri and other recently formed sediments. Along the sea belts and backwaters the soil type is mostly hydromorphic saline soil. Rocks available in the region are Charnockites, Archaean basic dykes and Gneisses. 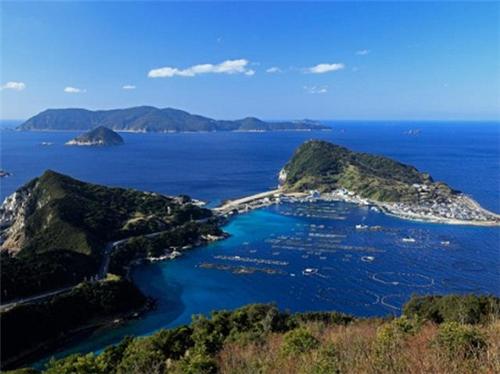 Kochi has a tropical monsoon climate with temperatures ranging between 20°C and 35°C. Maximum temperature recorded in summers is about 38°C and minimum in winters is 17°C. The South - west monsoons are from June to September where Kochi experiences heavy rainfall and light showers from October to December due to north – west monsoon. The average annual rainfall is about 350 cm with approximate 132 days of yearly rainfall.

Flora and Fauna in Kochi

Tropical flowers and mangrove trees dominate this region. Vegetation such as Portulaca, Launaea, Hydrocotyle, Ipomoea, Cynodon, Cyperus, Spinifex, Moniera, Lipia, Digitari and many more are common in this area. 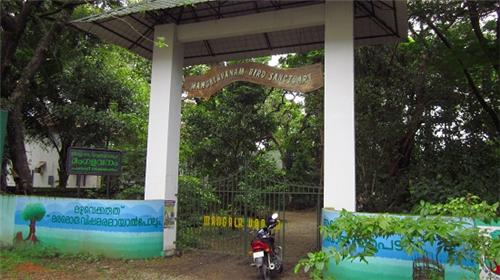 The backwaters of Kochi are home to a variety of fishes including dolphins. The Mangalavanam, located at the centre of this urban city is a beautiful forest area that attracts a variety of migratory birds and is ideal for the growth of mangroves. Mangalavanam is a protected bird sanctuary and this wild park has helped the Kochiites in tackling the growing pollution problem in the city.

Facts and Figures of Kochi