The culturally-inclined city of Kochi never comprises on its fairs and festivities. The city is known to celebrate festivals of every community with equal devotion and fervour. The cosmopolitan culture of Kochi makes the city celebrate festivals of various religious groups and communities. The city has also beautifully restored its colonial culture and we get to see a glimpse of colonial days during the famous Kochi carnival. To relish and capture the fun-filled moments of Kochi festivals, it is essential to know what festivals to attend and when. Here’s a list of all the important Kochi celebrations that are a treat for the mind and soul.

Kochi Carnival is the most colourful and pompous of all festivities in Kochi. The festival is rejoiced in the last ten days of every year. The Carnival is a tradition that has been going on since the Portuguese rule in the city. The Carnival takes place in Fort Kochi area which is decked up with everything that is bright and colourful. Kochiites patiently wait for these ten days for the whole year where they let their heart open, dress all fancy and dance through the night. Tourists from all over the world flock into the city to be a part of this boisterous fun. 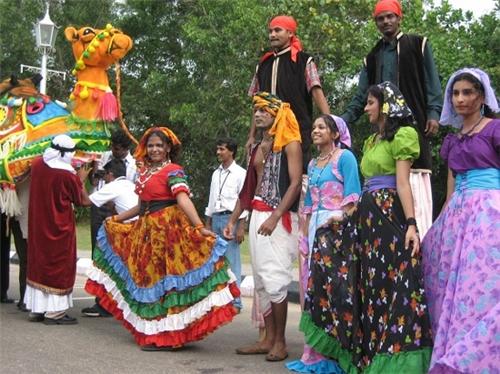 The biggest attraction of the festival is undoubtedly the funky costumes worn by the revellers. A huge parade is organised where people participate and dance all the way. Elephants adorned with colourful costumes and jewelleries are also a part of the parade and is a great sight to watch. Loud music and beating of incessant drums fill the air in these ten days. Cultural programmes like north and south Indian dance concerts are also held regularly. Interesting games and sport activities like kalam Vara (rangoli), swimming, bicycle race, tug of war, beachball and volleyball are organised. This revelry continues till midnight of 31st December.

Moving on from a colonial tradition to a home traditional festival is the Kochiites exclusive Indira Gandhi Boat Race. This is an unusual and unique sport that is immensely popular in Kerala. The boat race is organised in Kochi backwaters and are held in the month of December. 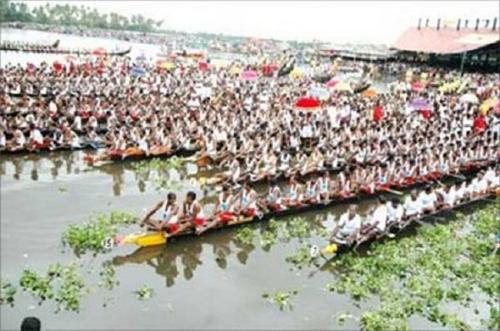 All the boats participating in the event are stream-lined in shape as it helps to cut the water and move in a good speed. During this racing event, a typical type of boat shape is used known as Vallam Kali. Above 150 oarsmen, representing different villages of Kerala, come down to Kochi to participate in this traditional sport. Before the game begins, the boats are carefully smeared with sardine oils that will help the boat move faster in water. The long boats are then loaded with four helmsmen, around 125 oarsmen and about 25 singers. The oarsmen row in unison to the beats of the traditional song or Vanchipattu sung by the singers. The entire episode is an extraordinary sight to watch and people from far across come to Kochi to get a glimpse of this unusual sporting event. 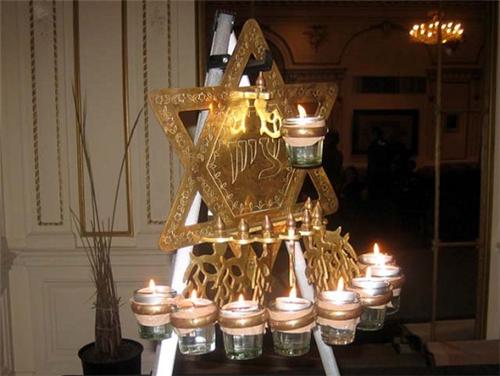 It is believed that the Jews became the residents of Kochi since the first century. Today, Kochi is home to a decent number of Jews, who celebrate all the festivals to utmost piety. There are four important festivals of the Jews that also keep the entire city in a festive mood. The Passover Festival is held in the months of March and April and is rejoiced for the commencement of spring. It is also believed that this festival is a mark of Israelis freedom from slavery in Egypt. The second festival is the Feast of Tabernacles that is held in September or October. The Jewish New Year is also celebrated around the same time. The last festival is the Hanukkah or the festival of lights that is celebrated in November and December. Many parts of Kochi are decorated with beautiful lights on this day.

Onam is the grandest festival among the Hindus in Kochi. It is celebrated for ten days in the month of August or September. The festival is revered with fireworks, beautiful flower decorations on the floor, Kathakali dance, beach sports and parade of caparisoned elephants. Both men and women dress in their traditional outfits and rejoice the occasion. 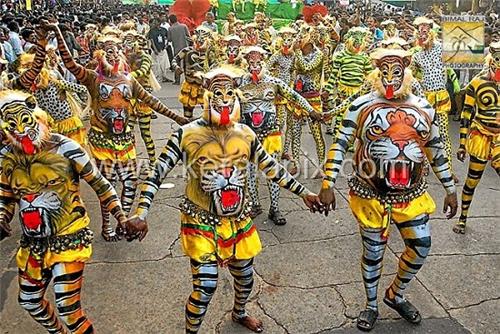 Apart from these festivals, other celebrations like Thalapoli in February and Malayatoor Perunal in April is celebrated with aplomb and grandeur. To boost Kerala tourism, the state government has initiated a new cultural festival titled Utsavam where traditional art forms are Kerala like dance, music, theatrics and other cultural programmes are organised to attract tourists from all over the world.

Explore more about Culture of Kochi