Business and Economy in Kochi

Kochi is the financial capital of Kerala. All the major business heads and centres are located in the city and it accounts for the largest number of employment opportunities in the state. Currently the GDP growth rate of the city is as high as 8.3 per cent, making it the fastest developing two-tier city in India.

Some of the leading areas of business and employment opportunities in Kochi lie in sectors like ship-building, chemical industry, Information Technology, manufacturing, import/expert, construction, tourism, banking, legal and health services. As per World Bank reports, Kochi is one of the 17 leading industrial cities of India. Here’s a broader look at all the potential business areas of Kochi: 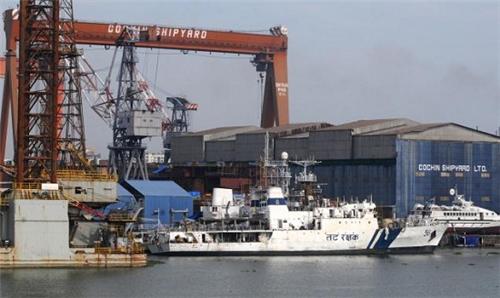 Ship building – The Cochin Shipyard built in 1972 is supervised and is under control of the Government of India. This shipyard is considered as one of the largest ship-building facilities in India and over the years has evolved as harbinger of ship repair and ship-building industry in the country. Not just ships from within India, Cochin Shipyard also have clients from Europe and Middle Eastern countries. It is also known to build ships for the Indian Navy. It upgrades and periodically repairs ships of the Coast Guard, Fisheries and Port Trust, Navy, ONGC and SCI. It also repairs Mobile Offshore Drilling Units Sagar Vijay, Sagar Bhusan, Jack Up Rig and Sagar Kiran.

Chemical Industry – At a distance of 17 kms from the main city is Eloor where as many as 247 chemical industries are scattered all over the area. Some of the important industries in the area are Travancore Cochin Chemicals, Hindustan Insecticides Limited, India Rare Earth Limited, Fertilisers and Chemicals Travancore and various other fertilizers, leather goods manufacturers, petrochemicals, rare earth elements, rubber processing units among others. 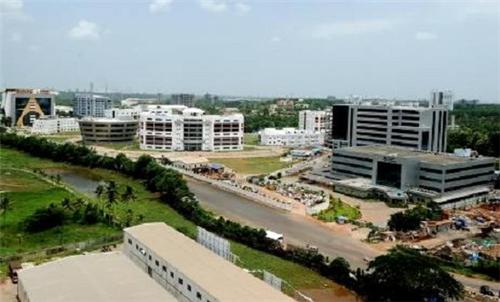 Information Technology – The sprawling Info Park area in Kochi is a haven for all the IT and ITES companies. Some of the leading IT companies in the country like Wipro, Cognizant, TCS, Ernst & Young, Xerox among others are located here. A bigger and better info city named Smart City is under construction that is expected to triple the IT business in the city. 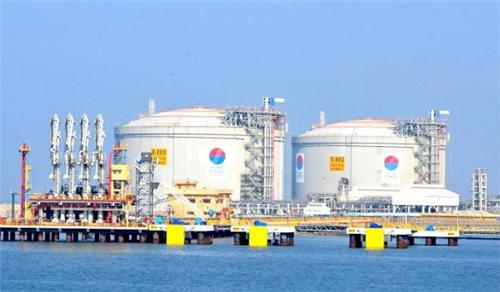 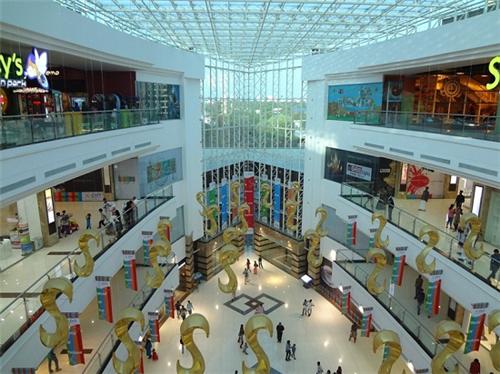 The city has also emerged as the strongest market for BMW, Jaguar Land Rover, Mercedes, Audi, Ferrari, Maserati and various other luxury cars.

Spices and Seafood – Import and export of spices and sea food is largely done from Kochi. The city is the headquarters’ of Spice Board of India and also houses International Pepper Exchange, from where spices are traded globally. Fishing is also a leading business option in Kochi. The fishing harbour located at Thoppumpady is a busy fish market and global fish supplier zone.

Electronics Hardware – Kochi is home to some of the leading electronics hardware companies in India like the famous voltage stabilizer manufacturers, V-Guard Industries, SFO Technologies, FCI OEN Connectors and many others.